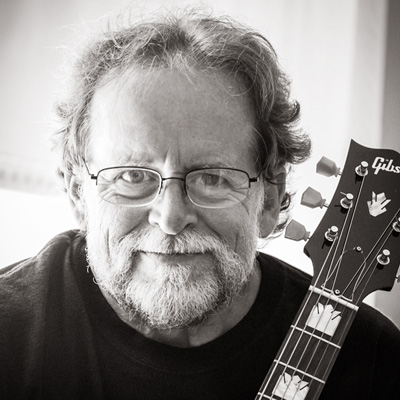 I am a documentary photographer and visual artist based in Omaha Nebraska. I've been shooting professionally since 1993.

"I believe in photography as an expression of the moment, freezing in time a certain quality which at best can transcend its subject. In a world filled with rapidly changing images, a single picture can have the power to stimulate one's imagination. Images that can evoke special moments, or inspire a viewers imagination to see a subject in a different way, is for me, what makes photography an art form."

Publications and corporate collections include -

"Last Stand of the Tallgrass Prairie", authored by Aimee Larrabee & John Altman, a companion to the PBS Documentary of the same name. 2002